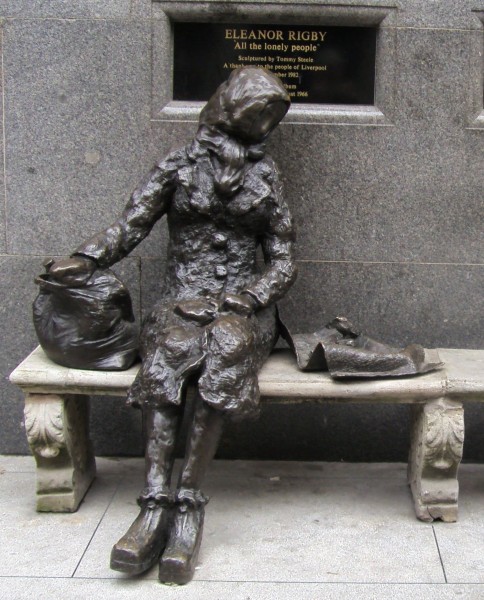 Tommy Steele is 84 in December 2020. Like me, he was born in Bermondsey, SE London. Unlike me, he has been awarded a number of honours, the last being a Knighthood in this year's Queen's Honour List.

I read it on Kindle and was astonished by the number of typos. I thought at first it was Tommy himself which, in a way, added to the charm. I suspect now that it's a clumsy transfer from print to kindle with no check on the result. Also, the pictures didn't render as well on the kindle version. I know this because I posted a picture I found on line that also appears in the book and that is far higher quality.

Tommy Steele was one of Bermondsey's claim to fame. Tommy references most of the others, such as Peak Freane's biscuits, Sarsons vinegar and Pearce Duff's custard.

I was born in Bermondsey and, apart from a brief hiatus, lived there for 23 years. Tommy moved to Catford "a suburb of South East London" (sic) soon after I moved back from my brief sojourn to Peckham aged 6 so I never got to meet him. But I recognised all the places mentioned in the book, including the bomb sites that I, too, played on. Which was nice.

Its not just nostalgia. The book is informative, the time in the merchant navy, exciting and some parts are even moving. I was left with the impression that Tommy Hicks was OK; even if some of his Dad's mates were a bit dodgy.

The book ends with his decision to quit the rock n roll business while he was still ahead and move into the world of live stage shows. I found a YouTube clip of him singing at the Palladium (his very favourite theatre) in 2004. He was OK. He looked good with a very pleasant personalty but he made the right decision to change direction.

He has written other books that I'm tempted to sample and he is a respected sculptor and painter. Possibly most famous for "Eleanor Rigby" on a bench in Liverpool.